Cameron Das (born March 17, 2000 in Baltimore, Maryland) is an American racing driver currently competing in the FIA Formula 3 Championship with Carlin Motorsport and the Euroformula Open Championship with Team Motopark. In 2016 Das became the first champion of the United States Formula 4 Championship.

Das started karting at Autobahn Indoor Speedway in Jessup, Maryland. In 2015 Das earned his licence to compete in single seaters at the Bertil Roos Racing School.[1] Das made his competition debut in the Bertil Roos Race Series at the Pocono International Raceway east road course. After scoring his first pole position at NJMP Thunderbolt, Das finished fifteenth in the series standings competing a partial schedule.[2] Coached by Jonathan Scarallo, Das scored five podium finishes. Besides the Bertil Roos Race Series the young driver competed at the Carolina Motorsports Park round of the 2015 Formula Lites season. Racing a Crawford FL15 powered by a Honda K24 engine Das finished fifth in both races. Das also competed in the Formula F class of the SCCA Majors Tour Northeast Conference at New Jersey Motorsports Park, winning the second race.[3] With K-Hill Motorsports, Das raced in the New Jersey Motorsports Park with seventh as his best result.[4]

For 2016 Das joined JDX Racing to race the inaugural United States Formula 4 Championship, which replaced the Formula Lites series. The Maryland native dominated the second half of the championship winning eight straight races. Das also raced with JAY Motorsports for a partial 2016 U.S. F2000 National Championship. His best result was an eighth place at the Toronto street course.

In 2017, Das was signed to the Carlin team for the BRDC British Formula 3 Championship.[5] The American ended up fifth in the standings after one race win and three more podium finishes. 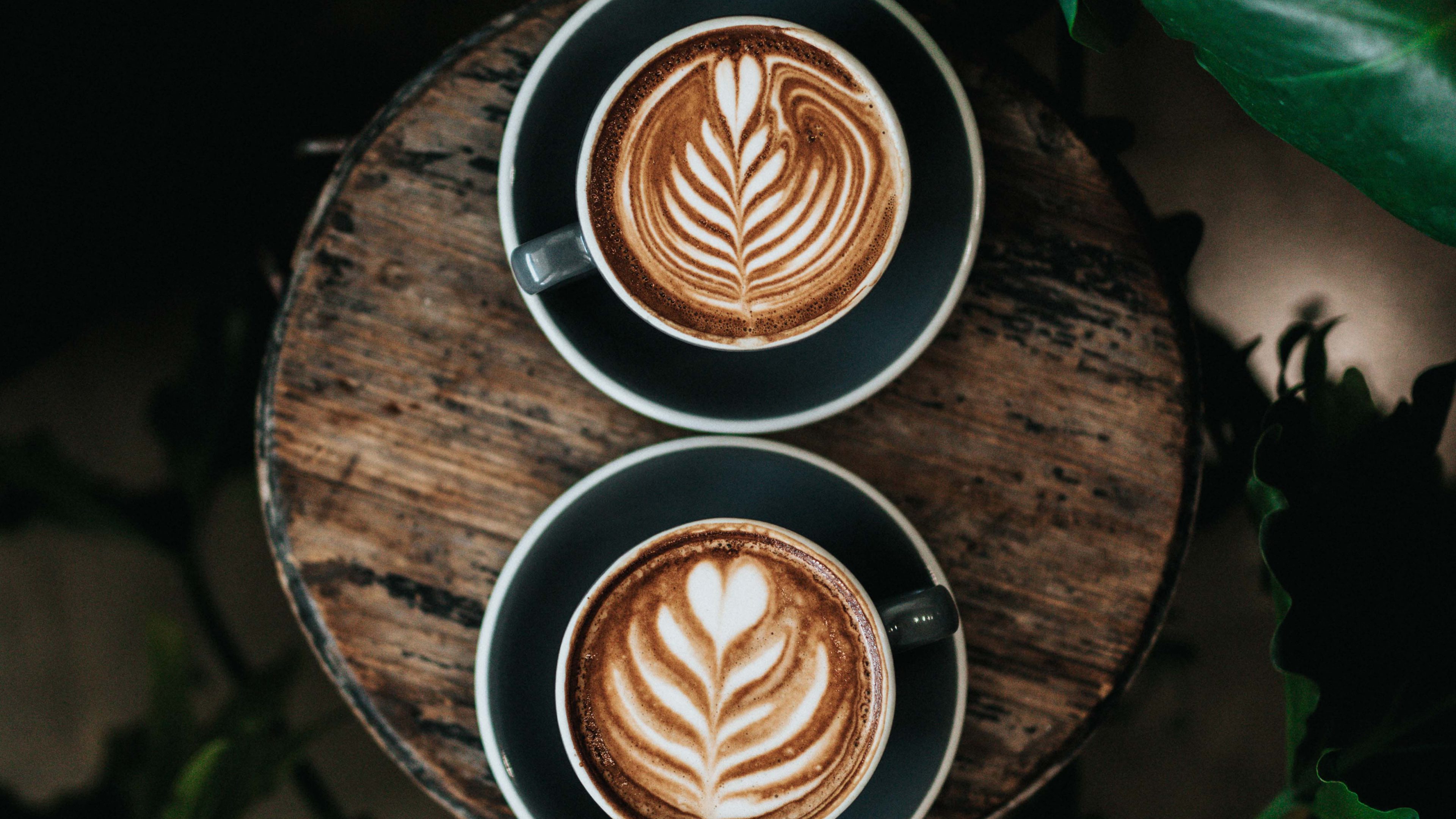 The maintenance of State Owned Motor Vehicles as outlined in DAS General Letter #115 is the responsibility of the driver. Each driver must ensure that state-owned vehicles are serviced at proper intervals only at DAS Fleet Operations Garages, or agency operated garages approved by the Director of DAS Fleet Operations. In between service visits, the driver must ensure that fluid levels (engine oil, transmission fluid, brake fluid, radiator coolant and window washer fluid) of state-owned vehicles are checked and replaced when low. Drivers must ensure that state-owned vehicles are brought in for emissions tests before the expiration date. Drivers must ensure that state-owned vehicles' interiors are kept clean.
• For timely maintenance, the vehicle appointment must be arranged ahead of the service due date to accommodate garage work load. There is a “Service Due” sticker that will be in the upper left hand corner of the windshield.
• All vehicles serviced every 6 Months or 6000 Miles, whichever comes first.
• Wheelchair Vans are serviced every 3 Months or 3000 Miles, whichever comes first.
• Service appointments are typically 1 Hour.
o You can wait on-site while we inspect and service the vehicle
o If there is additional work that needs to be addressed, we will take care of it during the visit
 Brakes, tires, bulbs, wiper blades, suspension components
o If the vehicle you are driving needs time consuming additional work, you will be provided a loaner vehicle.
 We will repair yours and call you when it is ready to be picked up
• We have Drop-off appointments as well.
o Leave the vehicle with us as close to when we open as possible (7:30am) and we will fit your vehicle in the schedule when we have an opening.
o For drop-off appointments, you will need to arrange being picked-up and dropped back off to receive your vehicle.
o No loaners are given for these appointments.
o If however, we find there is a need to keep your vehicle longer than the day, we will call you to either arrange a loaner for you or have you pick it up the following day.
• There are items that you do not need to set-up an appointment for; Stop by and we will take care of the issue as soon as a technician becomes available.
o Low tire light
o Wipers not working well
o Any bulbs out (Turn signal, headlight, brake light, running light, etc.)
o Warning lights (Check engine, brake warning, transmission, temperature, etc.)
o Excessive vibrations while operating vehicle
o Brake noises/concerns
If at any point you encounter an issue that makes you hesitate using the vehicle, or feel unsafe, call us and we will assist you immediately. Any other questions not covered here, please, feel free to call any of the fleet garages at any time!