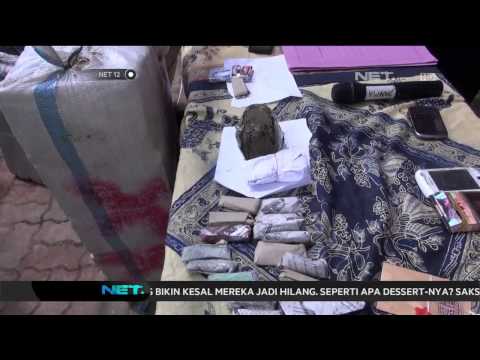 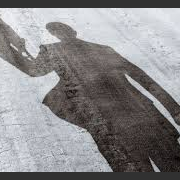 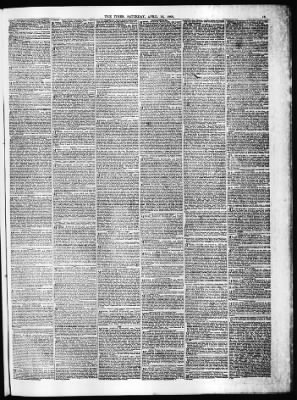 Traffic laws in each state are different, so it is always best to study the driver's manual from the state where you live and plan to get your license. However, because there are not yet translations of Pennsylvania's driver's manuals into many languages, the following translations from other states may be helpful.