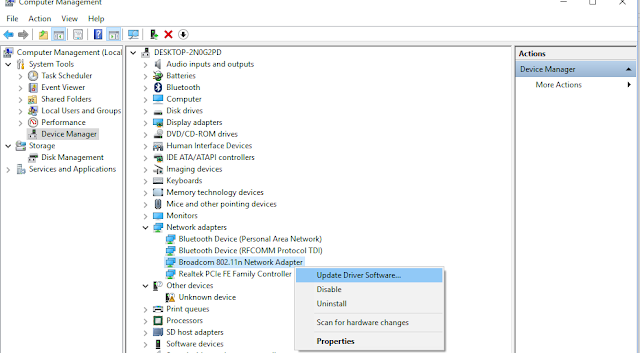 Driver puts players right in the middle of the action and behind the wheel of the most wanted getaway car! 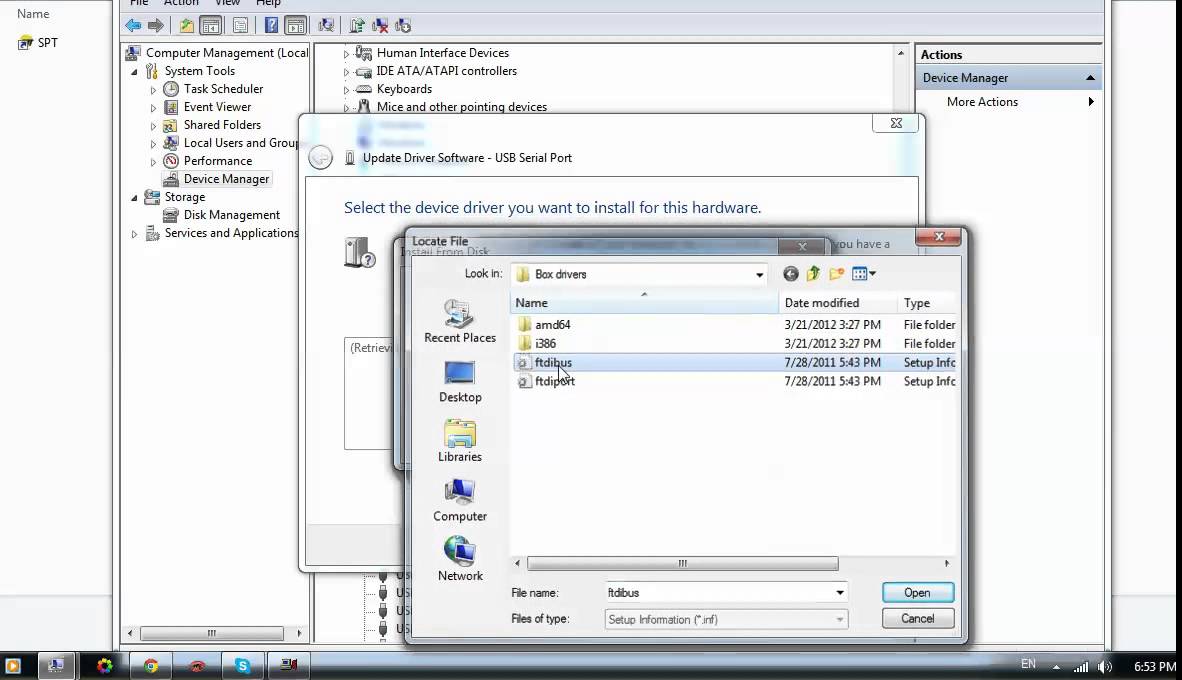 Do you think you have what it takes to outrun the police? Driver delivers the same kind of clutch-your-seat, adrenaline-charged action of a heart-stopping, Hollywood-style car chase!

Fly along on a high-speed thrill ride through the wild streets of four major U.S. cities. Driver's true-to-life modeling of automobile physics, ultra-realistic environments, and replay mode allow users to experience an extremely interactive driving experience and one that is a nice change from the typical driving game.

What the pros are saying:

In Driver you play the wheel man for hire in various missions around cities such as Miami and San Francisco. An expansive free roam map lets you drive around the city causing destruction and mayhem at will, but watch out because the police will soon be on your tail. Driver is reminiscent of Grand Theft Auto in the early years but focuses on the driving aspect only.

Driver offers several ways to experience the game such as missions, free play, or undercover (the story mode). In mission mode you are allowed to select from a variety of missions including pursuit, getaway, and destruction. In destruction mode your goal is to cause as much damage to the surroundings as you can in the allowed time. Missions are received on your answering machine in story mode and can be accepted or saved for later. 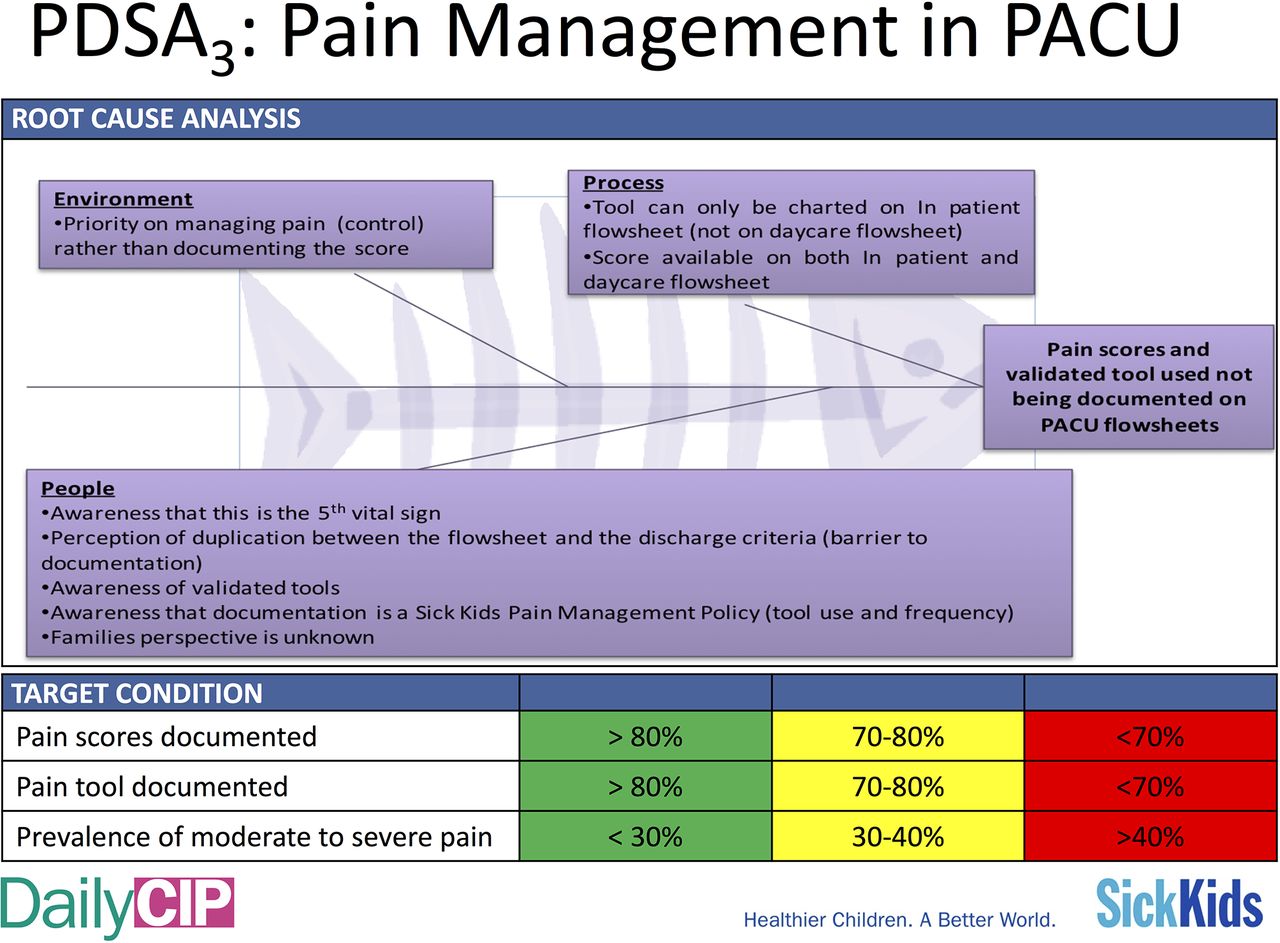 If you just want to drive around causing havoc then free play is the choice for you. Free play allows you to pick a city and just roam the streets at will without timers or missions. In all modes your car does have a limit to how much damage it can take before you must start over so keep that in mind when you're deciding whether or not to ram the car in front of you.

It's a Challenge Outrunning the Cops

The large size and variety of maps mean there will be plenty of exploring for you to do in free play. Running from the police can be a game in itself. Using high speed maneuvers in an effort to “lose your tail” is one of the most challenging aspects of this game. In addition to practicing your getaway skills, you can also become better acquainted with the map. Knowing the map can make missions easier during the story mode.

Lack of Instructions are a Bummer

Driver does have a few drawbacks. The game doesn't make this clear, but the first screen you come to is the main menu and has the options tab to make any adjustments to controls, sound, video and so on.

At first the game can be frustratingly difficult if you are unfamiliar with the terms used (slalom, speed, brake check) . You are given a list of actions to perform with your car before you can continue and a one minute timer in which to complete them. No other instructions are given so the player is left to their own devices to figure out what to do. Once you have completed the assigned tasks in your one minute timer you can be assured that you are now a professional driver worthy of any of the game's challenges.

Conclusion - Story and Freeplay are Where It's At

Driver offers an experience full of high speed chases, precision driving techniques and lots of destruction. Storyline missions and free roam play make a winning combination. So as long as you stick to a combination of storyline and free play this game will provide nearly unlimited entertainment.

Game players from around the world play tens of thousands of DFG’s free games every day. DFG is constantly expanding, striving to bring its audience the most entertaining game downloads found on the Internet.

Download Free Games is a small business owned and operated by iWin Inc.

Thank you for your review!

Your review will be published within 24 to 48 hours.

Sorry, there was an error whilst submitting your review!