This topic uses the Sharks Cove development board and an ADXL345 accelerometer as a case study, to help explain the process of installing a sensor driver on a development board. So if you want to perform the tasks presented in this topic, you must first install an operating system on the Sharks Cove. For more information about how to do that, see Download kits and tools for Windows 10, and follow the instructions to install Windows 10.

After you finish installing the operating system on the Sharks Cove, See Build the sensor driver to learn how to build a driver in Microsoft Visual Studio. Then return here to continue.

When autocomplete results are available use up and down arrows to review and enter to select. This article describes an update rollup that is available for the Remote Network Driver Interface Specification (RNDIS) driver in Windows Embedded Compact 7. This update adds a new feature and fixes an issue.

The accelerometer is attached to the Sharks Cove via the I2C bus. Peripherals that are connected to the I2C bus are enumerated via the Advanced Configuration and Power Interface (ACPI). So the sample driver for the accelerometer was developed to support ACPI instead of Plug and Play.

Before you start performing the tasks outlined below, please make sure that your Sharks Cove is set up as shown in the following image:

Retrieve and review the default SSDT

This section shows you how to use the ACPI Source Language (ASL) compiler to retrieve the factory default SSDT for the Sharks Cove, and then review it. You will also learn how to replace the default SSDT with an updated one.

Perform the following tasks to update the SSDT, and load it to replace the factory default version. The updated SSDT will be stored in a potion of memory called battery-backed RAM. So make sure that the button cell (battery) that came with your Sharks Cove is plugged into its socket. 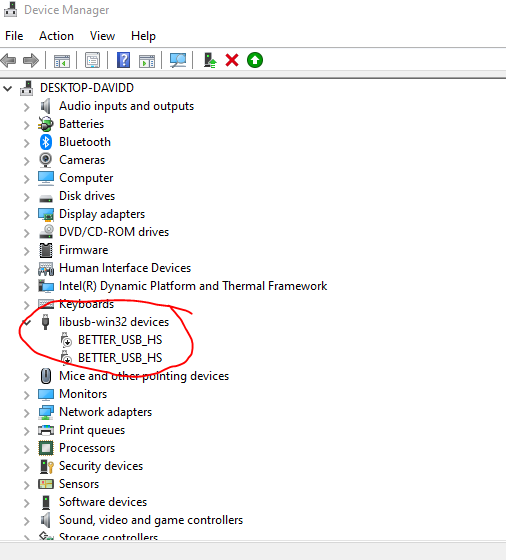 There are four main methods for installing a driver on the Sharks Cove board:

For simplicity, we will use the last method in the preceding list. Perform the following steps to manually install the sensor driver via Device Manager.

For information about how to use Visual Studio to deploy a driver to a client computer (like the Sharks Cove), see Deploying a Driver to a Test Computer.

After successfully installing the sample sensor driver, see Test your universal sensor driver for information about how to test a sensor.