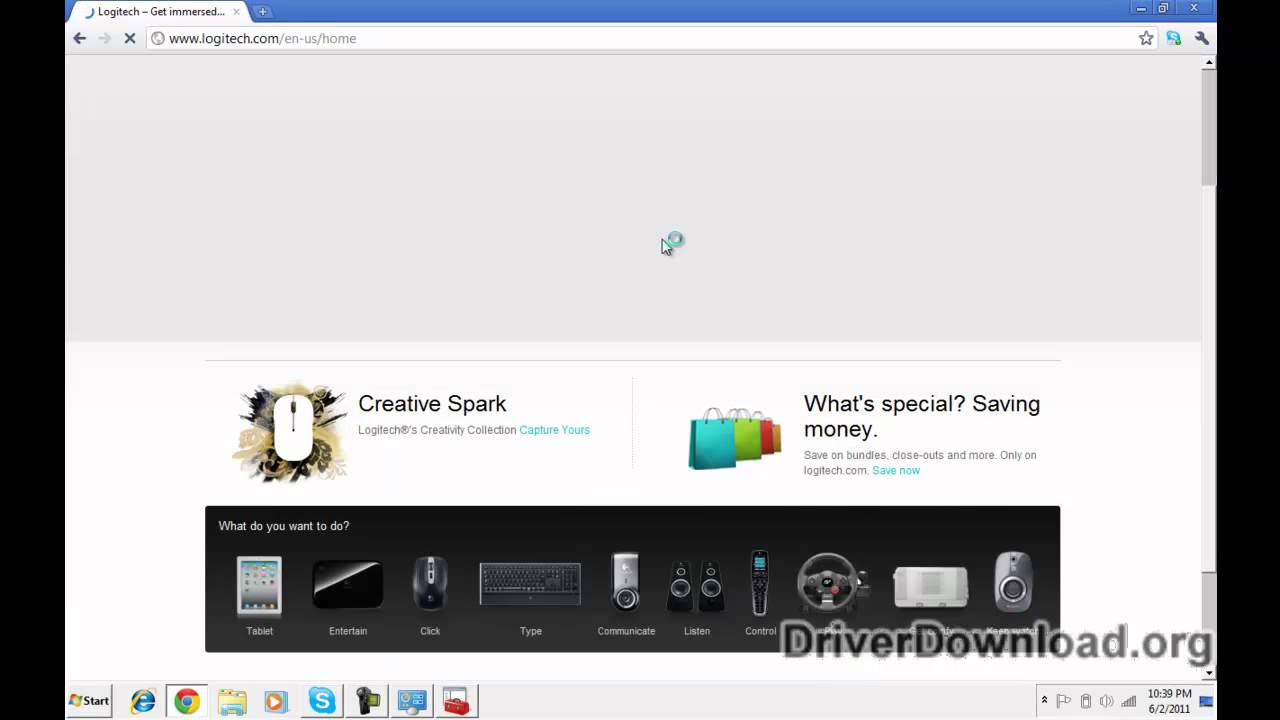 You need JavaScript enabled to display this page correctly.

Since I used VMware for the first time I have been fascinated about the virtualization technology.

On this page I put up some useful things for use with VMware products. Have fun, but use at your own risk. 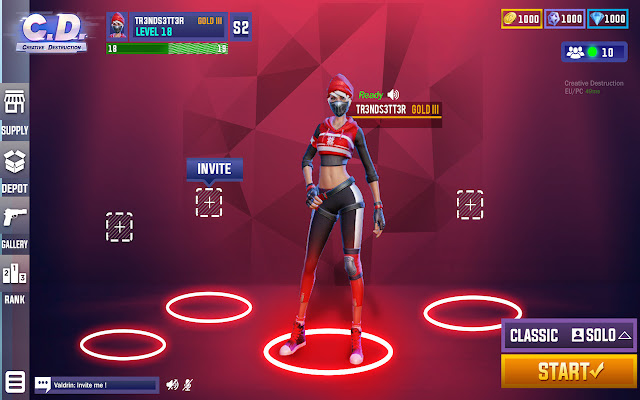 If you want to contact me, see the end of the page.

VMware Workstation 5 includes a very nice tool, vmrun, that allows the user to control some VMware functions via the command line, mostly to start and stop virtual machines.

The tool VMRemote takes this further by exposing vmrun's commands to the network so they can be executed from another computer. VMRemote and its client require the .NET Framework 1.1. 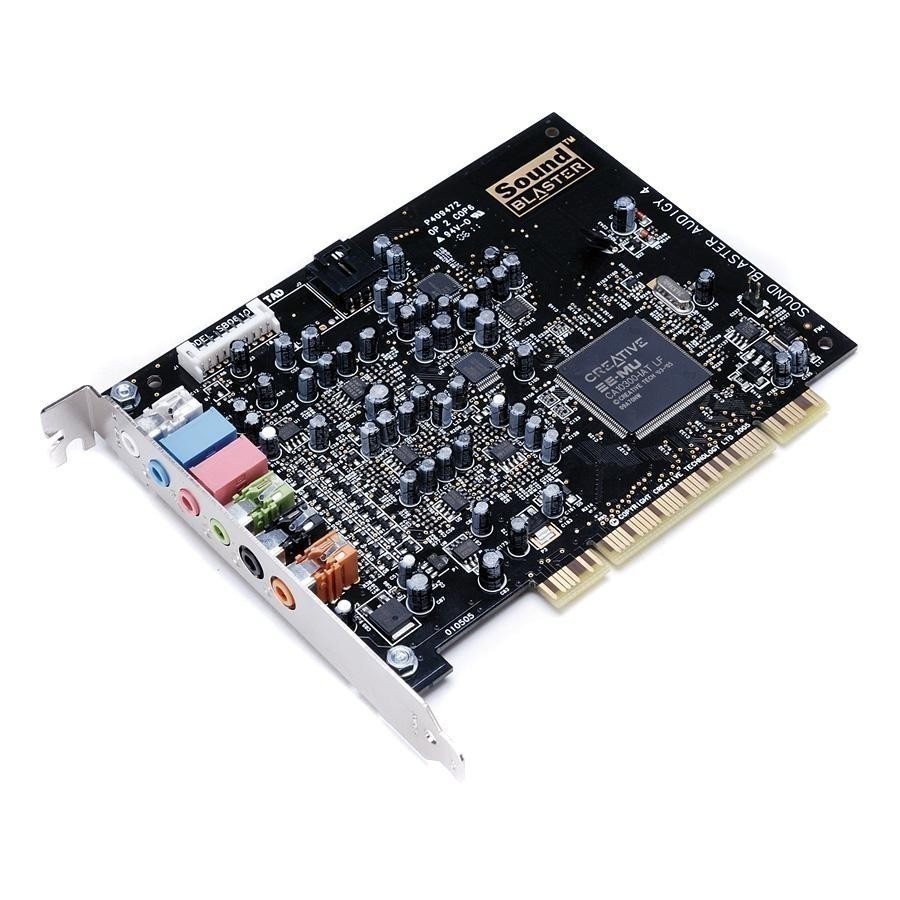 As part of the VMware Virtual Disk Development Kit, the tool DiskMount can be downloaded which allows offline mounting of VMware virtual disks as a drive letter.

The shell extension lets you mount such virtual disks via a Windows Explorer context menu.

I've put together a package containing drivers and important updates for using with MS-DOS, Windows 3.1 and Windows for Workgroups 3.11 within VMware products.

I call this collection the '31pack' (pronounced 'three-one pack').

The current version is 1.1. The following changes were made from the initial release:

The 31pack is available as a simple set of files or as an ISO image, ready for mounting in a virtual machine. Enclosed in the ISO image download is also a floppy disk image that contains only the CD-ROM driver and MSCDEX.

To install the software, either copy all files into an INSTALL directory within the virtual machine, such as C:INSTALL, or mount the provided ISO image.

Below I'll outline the steps to install each component, along with the systems that the driver or update applies to.

If you have an MS-DOS or older Windows system running (Windows NT 4.0, Windows 98/ME or below), logon attempts from such versions to a Windows Server 2003 domain fail out of the box because Windows Server 2003 domain controllers have communication signing (SMB signing) enabled by default and the old systems do not support it. SMB signing was introduced to prevent malicious users from tampering or intercepting network traffic.

If you need a quick-and-dirty solution for compatibility reasons, simply turn of SMB signing at the domain controller - see below for how to do this. For more details about this issue and ways to resolve it, see Microsoft's KB entries 811497 and 555038.

How to disable communication signing on Windows Server 2003:

The default sound card emulated in VMware Workstation depends on the program version and the guest operating system:

1For simplicity, the appropriate server versions of Windows were omitted, it applies to them as well.
2May be labeled differently in the guest OS depending on the driver used, e.g. Sound Blaster PCI 128.
3And maybe also in some lower versions, this was not tested.

By modifying the machine configuration file (VMX file), the card can also be changed to a different one that may be more appropriate than the default.

The following table shows which drivers to use for for Windows and DOS operating systems: 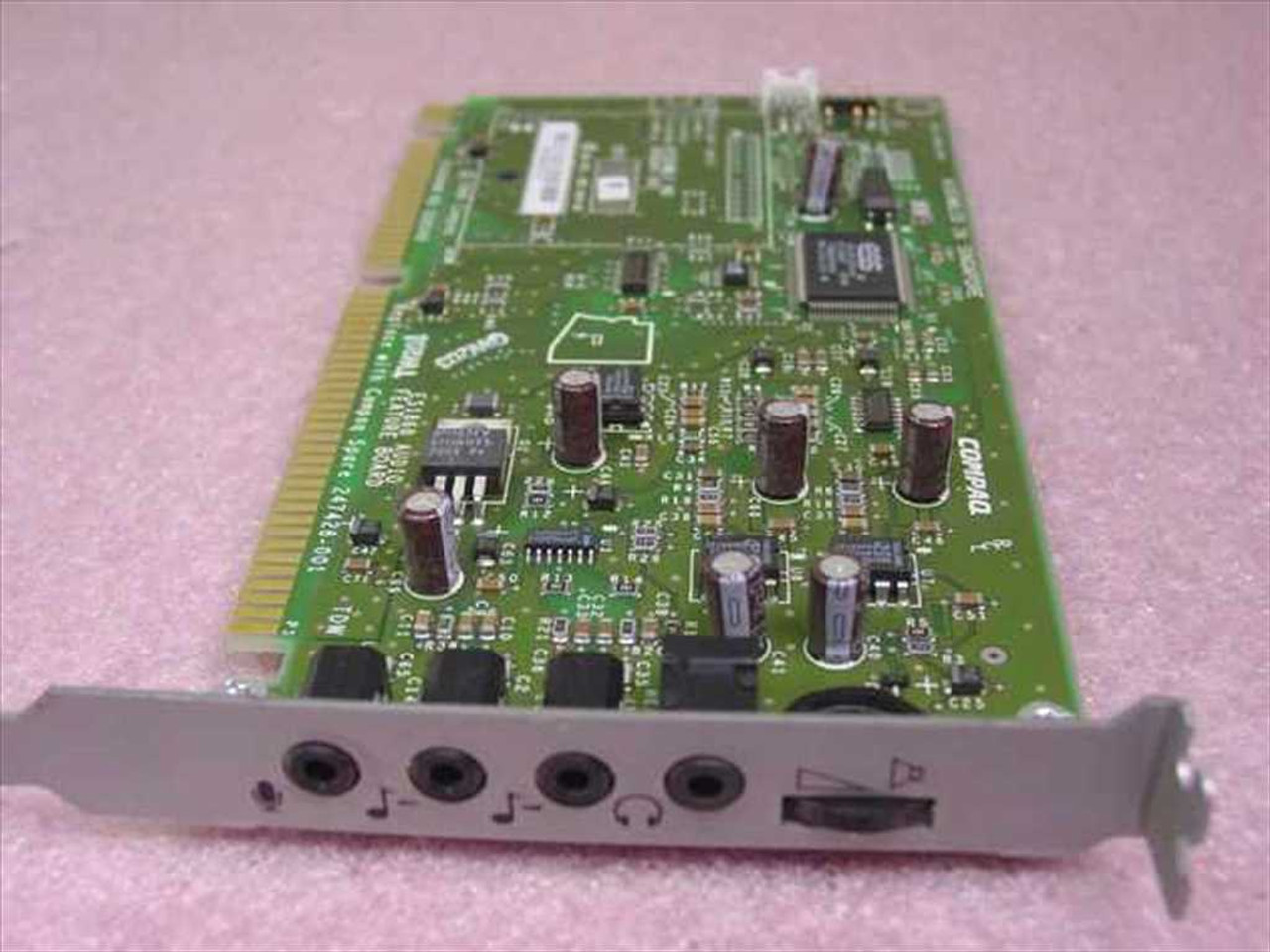 1The entry is only for selecting the sound card device, not to add a new virtual sound card. It might not be present if the default emulated sound card is in use.
2Some of the systems might already include the necessary drivers and in this case no separate driver needs to be installed.

I also like playing games, not only current ones, but also older games. The following is a list of operating systems that can or cannot be used for playing games in a virtual machine.

This list is specific to VMware Workstation and is solely based on my own opinion.

Experiences with the new Direct3D Support in VMware Workstation 6.5

When I tried out this feature the first time, I set all graphics settings in the games to minimum. It was still too slow for me, not fluid enough. Either my machine was too old for this or there is some improvent potential on VMware's side. On the host, I was able to play all the games in high quality without noticeable problems.

The first lesson I learned, was that upgrading to the Workstation 6.5 hardware version is absolutely necessary, to get something useful regarding 3D performance. Done that, the performance was still unsatisfying. In the end, it turned out that my host machine was underpowered for this task (Intel P4 'Prescott' @ 3 GHz with an ATI Radeon X800 GT).

So a decent machine is required, even for older games. I upgraded the host's hardware and it became better (Intel Core2Duo @ 3,16 GHz with an ATI Radeon HD 3850).

I tested the following games with the new host hardware:

The page author is not responsible for the contents of the linked pages.

VMware is a trademark of VMware, Inc. I'm not affiliated with this company in any way, just another user of their great software.