Just about every review of growth in China — of steel prices or of iron ore demand — contains reference to China’s property market.

Few countries in the world have a property sector that plays such a large and dynamic role in the country’s GDP. Furthermore, few have one that causes such concern among a minority of economists that obsess over the risks the sector poses. 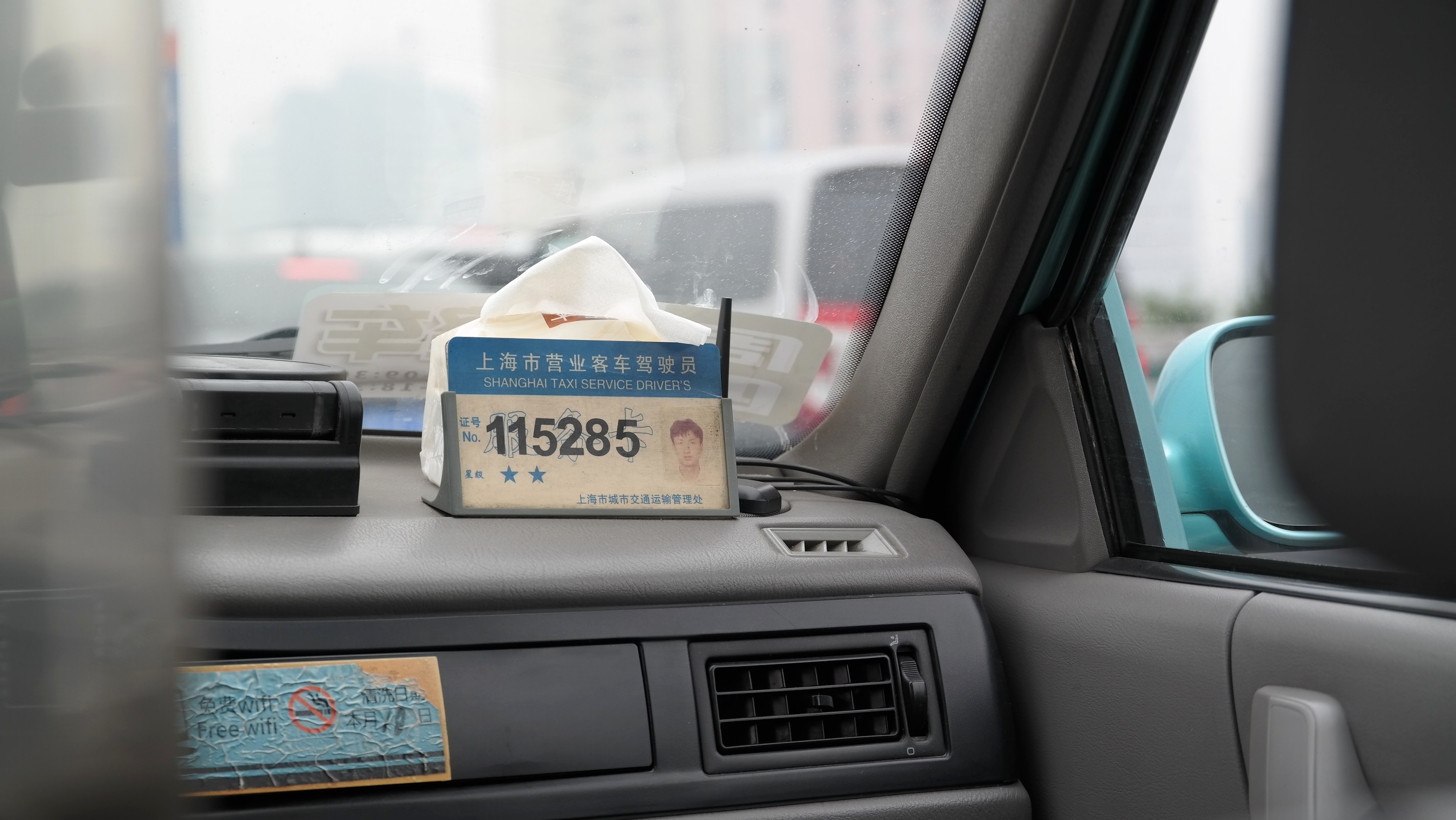 So, a detailed analysis in The Economist is a welcome insight into the scale and scope of the market that underlines why it is such a significant driver of not just GDP but raw material prices and seaborne trade.

To cite The Economist, every year China starts building about 15 million new homes.

That’s more than quintuple the number in America and Europe combined.

The property sector, both the direct impact of all the construction and its indirect effect on everything from concrete to curtains, accounts for a quarter of China’s GDP. That explains: a) why a runaway property market is such a driver of growth and b) why Beijing is at such pains to progressively control the market. Left unchecked, it poses a huge potential risk.

Chinese real-estate developers are on the hook for more than $100 billion in bond repayments during 2021 alone, according to Moody’s. For the world as a whole, roughly one-tenth of outstanding bank loans to non-financial clients has gone to China’s property sector, whether as financing for developers or mortgages for homebuyers.

In some cities, real estate is so sought after that access is rationed by a lottery system. In that system, the chances of being offered a property can be as low as 1 in 60. Then, the buyer has to fork out a minimum 30% deposit on an apartment potentially costing $1.5 million.

For a developing country, that is a hot and expensive market!

Yet away from the prime spots there is plenty of housing, fully one fifth of which is vacant, The Economist reports.

Balancing the oversupply in smaller cities to overflowing demand in the major conurbations is a challenge that Beijing is gradually trying to resolve.

Housing investment equates to about one-tenth of Chinese GDP. Beijing cannot afford to choke off the market. Changes need to be finely tuned to reduce excessive debt, control supply and dissuade speculation.

It’s a tough task when many of the decisions are taken at the state or city levels.

Nonetheless, property has remained a prime mover during 2020. The market consumed vast amounts of steel and concrete and drove demand for consumer goods to furnish these new homes. 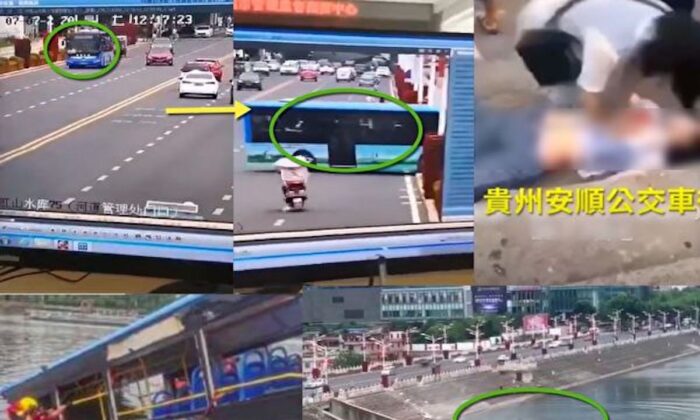 Property investment rose 7% over the full year compared with an overall increase of 2.9% across all types of fixed-asset investment, helping drive steel prices to record levels. When the property market sneezes, the SHFE steel rebar price catches a cold. The price has shown significant sensitivity to new property market rules and regulation announcements.

In a recent post, the Financial Times raises the prospect of too much or too many controls potentially causing GDP growth to undershoot in 2021, saying recent new rules limiting bank lending to developers and capping their mortgages against their total loans risks derailing growth.

At the end of Q3 2020, loans to property accounted for 29% of total renminbi loans. As such, there are fears about the position of some of the country’s largest developers.

In the long run, Beijing has to tame the beast.

There will always be hot spots and vacant homes — all economies have that.

But none operate on the scale of China’s property market.

The flow of rural workers to the cities is slowing after some 250 million have relocated this century. The working-age population is already shrinking. The Economist quotes a forecast from the China Index Academy, the country’s largest property-research organisation, predicting housing sales will fall by 4% or so annually in the coming half-decade. That would see sales going from roughly 15 million units sold in 2020 to 13 million in 2025.