XG-Central - also known as 'XG-MIDI Central or XGC' - was in the late '90's the place for a new breed of XG-composers, who sequenced with Yamaha-XG compatible products. 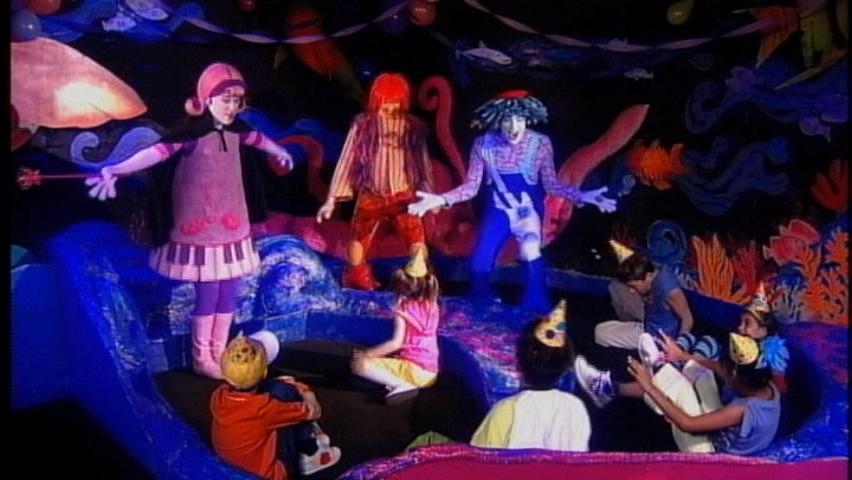 All music on XG-Central is original, covers are not allowed. The music on XG-Central is made by the best worldwide XG-composers and their compositions have the XG-factor. The XG-factor is a kind of vibration; you can hear the pure instruments of the used XG-synth and you can also feel the raw energy that gives the song all the power that she needs.

To give the visitor the possibility to hear great music on XG-Central, we decided to offer you streaming mp3. These mp3 files are 'original' XG-MIDI songs, but recorded into mp3 (MPEG-1 Audio Layer 3 / 44,1 kHz / 128-256 Kbps). Also you can download these mp3 files.

XG Hardware devices and XG software synths at a glance

In the early days of XG-Central (1998-2002) the MIDI files could be played streaming by Yamaha's MidPlug.
This plugin was written for Microsoft Internet Explorer and Netscape Navigator and all the XG-MIDI files were played correctly because the plugin features a Yamaha 'Soft Synthesizer', which made it easy to enhance web pages with high-quality music.

But Yamaha ended the support for that great plugin (and also for the great SW1000XG soundcard), so streaming MIDI was history in 2002. It's still a question for me why the ended the support for such a great piece of software (the size of the software was around 1 MB). So that's why XG-Central gives you the possibility to download the XG-MIDI files in rar and mp3 format.

After downloading the *.rar files you still need Yamaha XG compatible devices like the Yamaha DB50XG, SW60XG, SW1000XG, MU10, MU50, MU80, MU100 or other Yamaha XG keyboards and sound modules. The instruments and effects in the XG-MIDI files are written for XG compatible devices and will not sound correct if played on any other system. The mp3 files will sound correctly on all audio devices, because the original XG-MIDI files were recorded in audio (wav) and converted to mp3. 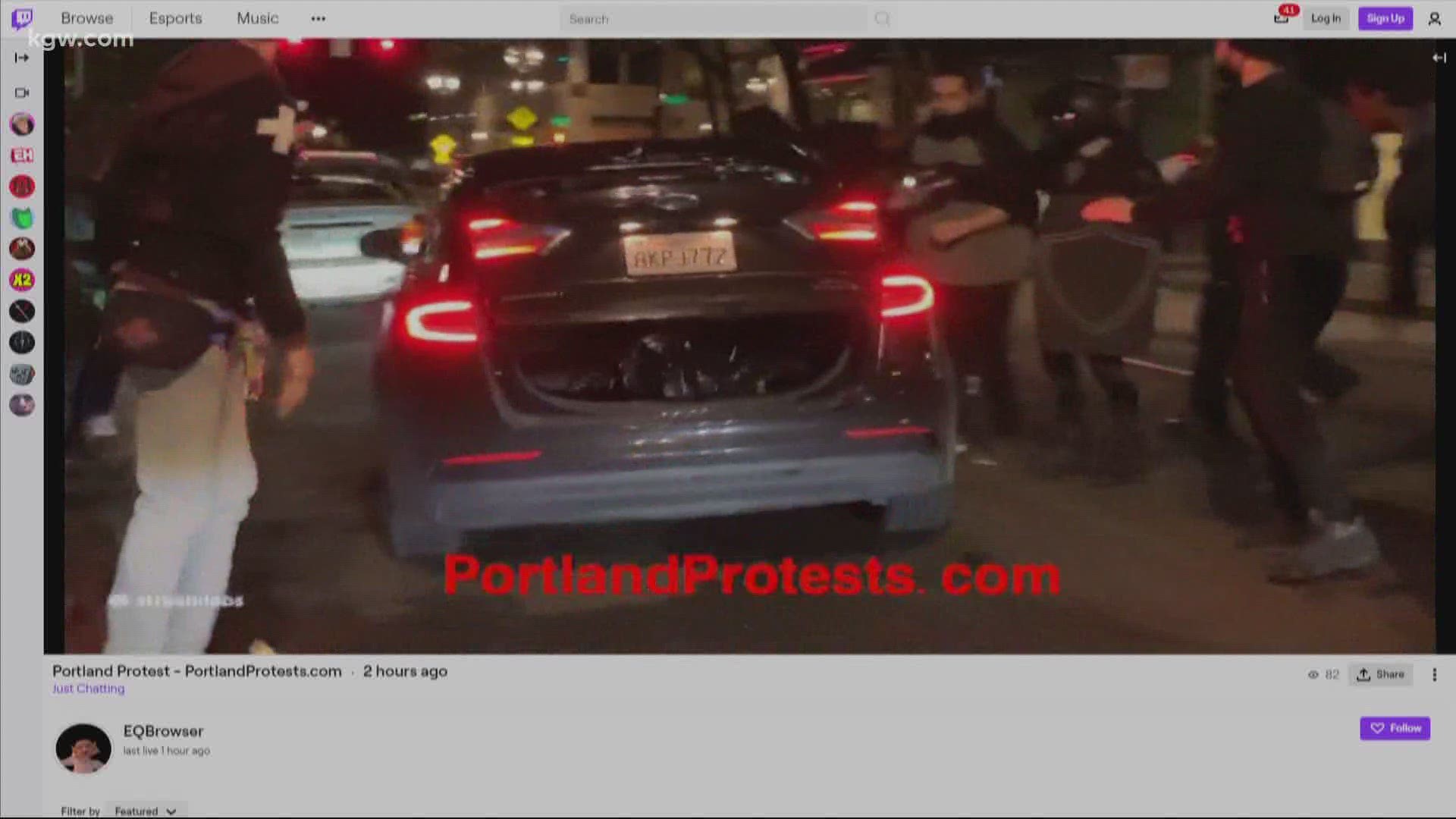 You can also find XG-Central on Facebook, so become a member today! 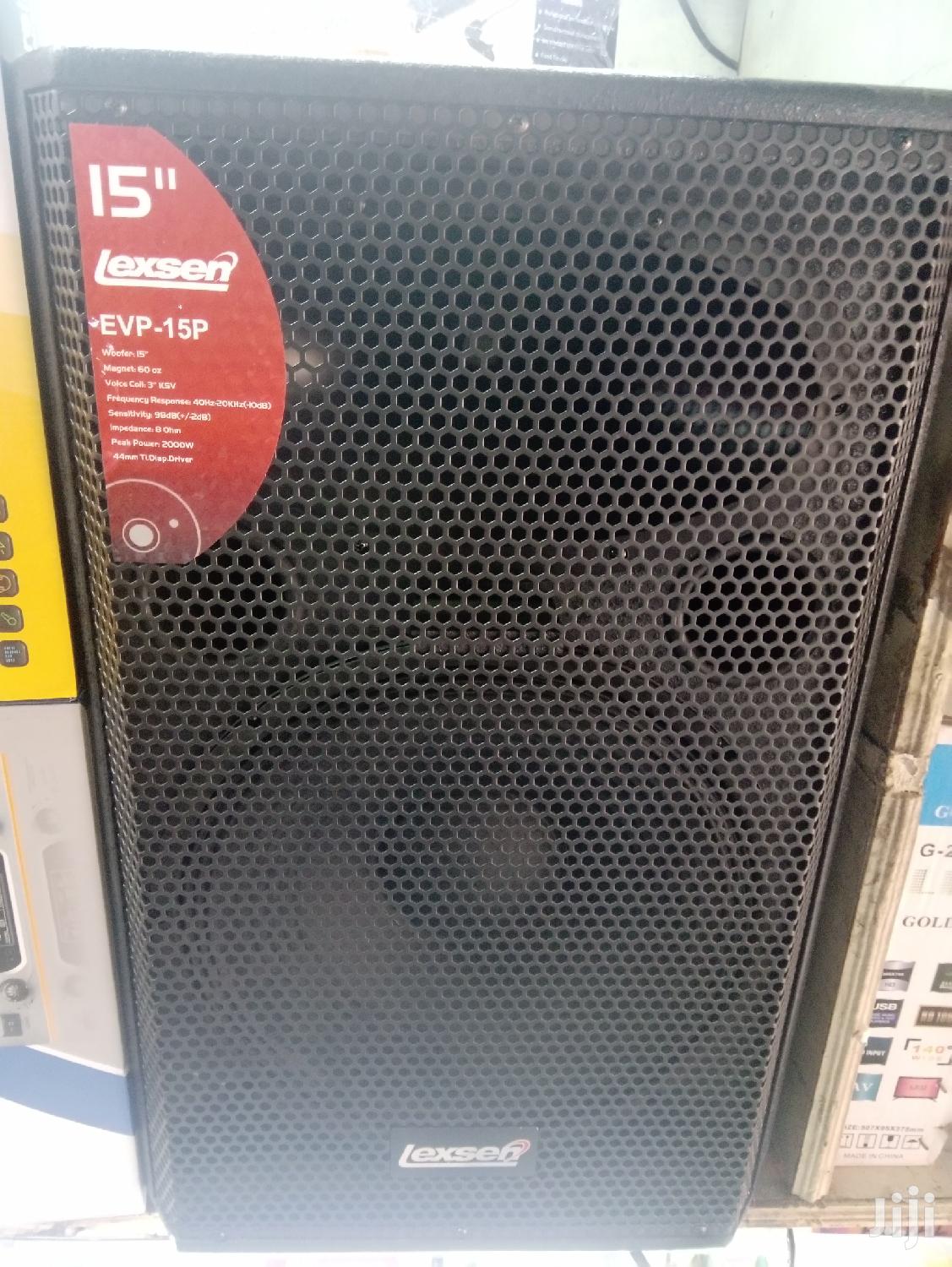 This text will be replaced by the flash music player.