Twenty businesses created in Cambridge have now achieved the magical valuation of a billion dollars.

Kymab is the twentieth such business and was valued at $1.45billion in its purchase by Sanofi this month. 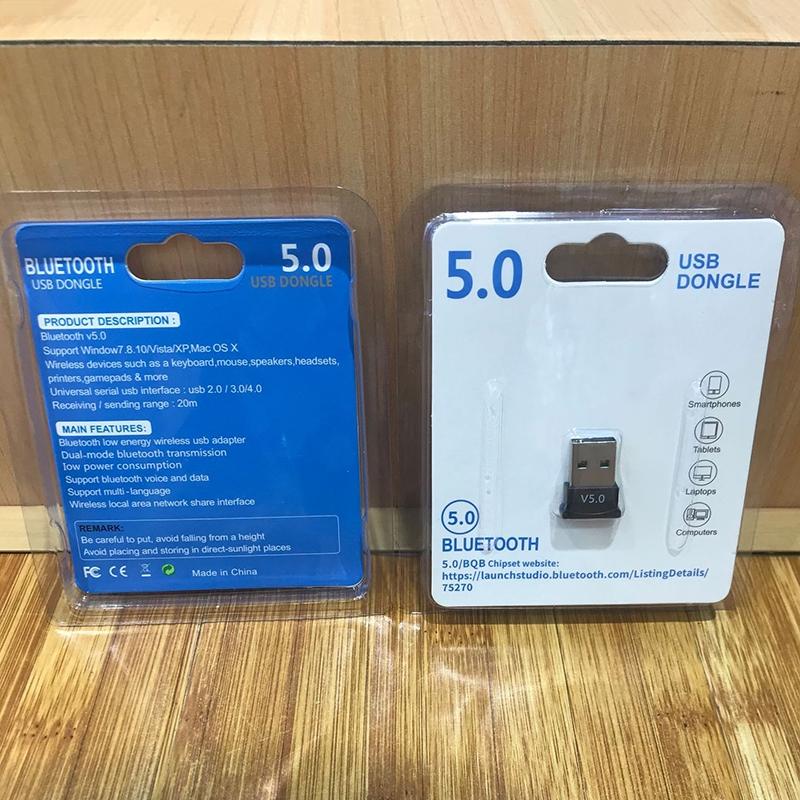 Cambridge Silicon Radio Limited is currently an indirect, wholly-owned subsidiary of CSR that operates, along with its affiliates, substantially all of CSR’s engineering, research and development functions, along with substantially all of the CSR products and services businesses. 2012 International CES, Las Vegas, NV, USA (PRWEB) January 16, 2012 CSR plc today announced that Cambridge Audio, one of the world’s leading manufacturers of high fidelity home cinema and digital music enhancement, has licensed CSR’s aptX® audio codec for its BT100TM wireless audio receiver – an accessory designed for use with Cambridge Audio’s new DacMagic TM Plus Digital to Analogue. Some of the major players like Nordic Semiconductors and Cambridge silicon radio are offering development kit for establishing wireless application instantly without any finesse of radio frequency connectivity. Moreover, bluetooth low energy modules are likely to boost significant traction owing to rising demand for consumer electronics.

While the purchase means it isn’t truly defined as a unicorn, the valuation is still a huge credit to the founders, the whole team of people involved as it has grown, and to some extent the nurturing ecosystem of Cambridge. 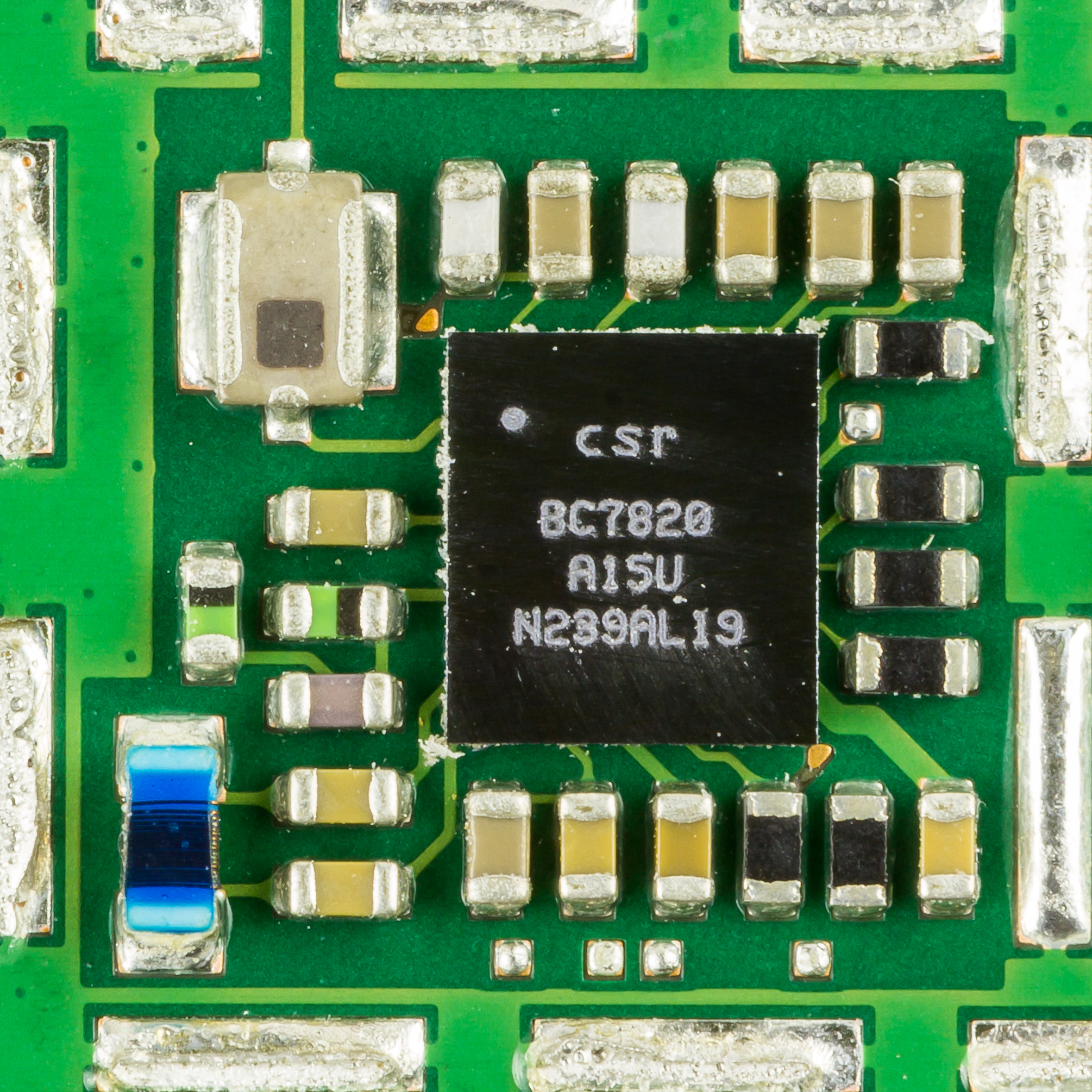 Some have multiplied since reaching the threshold, a few have crashed, and the ecosystem has learnt lessons from each one. Other businesses have been formed here and become part of international corporations, hugely increasing their reach to the world but not counting in the home-grown list.

Cambridge Network Executive Director Claire Ruskin comments on the wonderful diversity of Cambridge’s impact on the world and asks: 'Is it time for another Cambridge Phenomenon Conference Charles, Tony and Hermann?'

Cambridge Network is a membership organisation based in the vibrant high technology cluster of Cambridge, UK. We bring people together - from business and academia - to meet each other and share ideas, encouraging collaboration and partnership for shared success.