Shaun Sauvarin has broken down when speaking about an alleged attack by his Uber driver on Christmas Day.Source:SBS

An Uber passenger has broken down while speaking about how his driver allegedly attacked him outside his Melbourne home on Christmas Day.

Mr Sauvarin sustained a serious wound to his arm which required stitches.

“I can’t stop thinking about it,” he said.

“I was supposed to get home safe.” 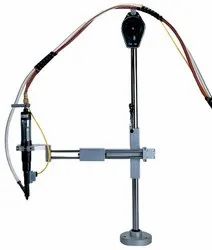 The driver, a 26-year-old Hoppers Crossing man, was arrested and charged with intentionally cause injury, recklessly cause injury and assault with weapon. 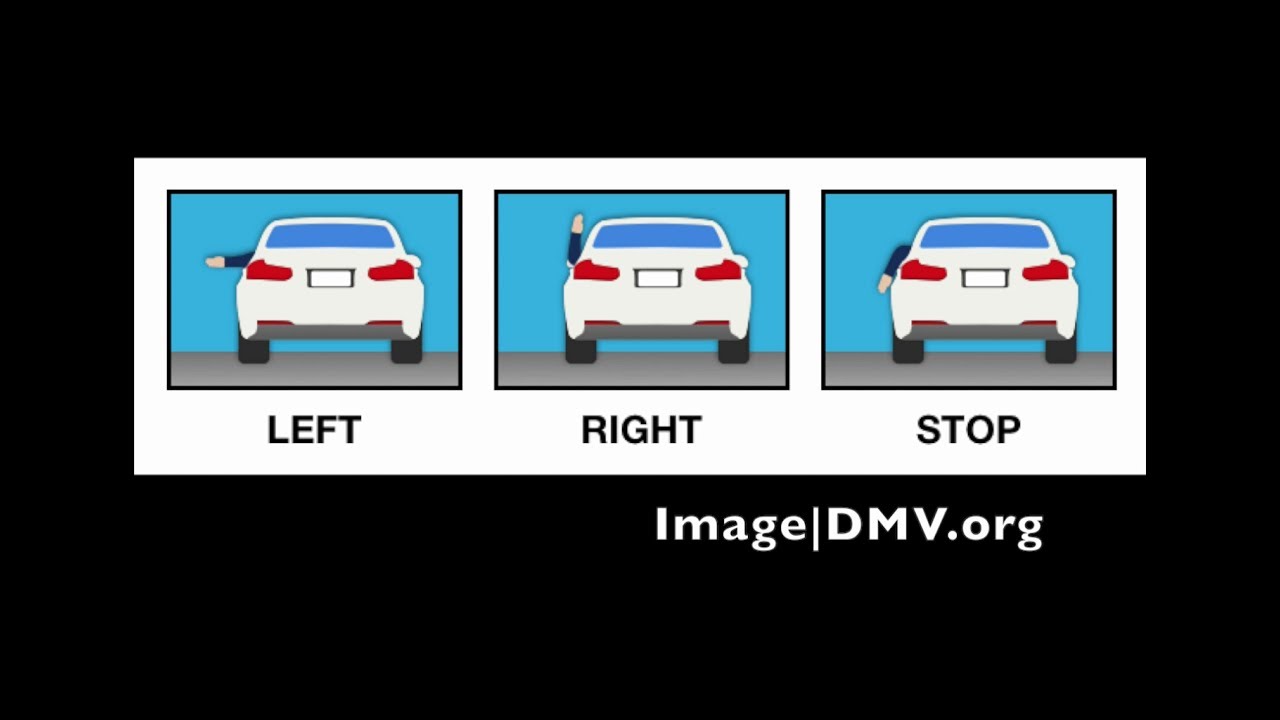 He was bailed to appear in Werribee Magistrates Court on September 6, 2021.

In a statement obtained by NCA NewsWire, an Uber spokesperson said the company “strongly condemned any criminal or violent activity.”

“This is an awful incident,” the spokesperson said.

“When we became aware of this report, we removed the driver-partner‘s access to the app and worked actively with police to support their investigation.

“We are continually looking for ways to improve safety before, during and after every ride.”

Uber drivers must undergo a driving and criminal history check before they can begin using the app, and riders and drivers are prohibited from carrying weapons.