Installs a driver for telescope control systems that speak the Merlin Controls Astronomy Command Language. Please note that there is a specific driver for the COMSOFT PC-TCS control system below. Version 6.0.1 corrects a COM port setup bug, and has sources for building under Platform 6.

Installs a driver that connects to Software Bisque's TheSky X/6/5 Astronomy Software and makes it look like a standard ASCOM telescope. This allows ASCOM-based astronomy software to use TheSky (including TPOINT and ProTrack) as a smart telescope controller. For more information see Working with TheSky (section 1). It is required for the Paramount mounts, and may be used with TheSky controlling any other of its supported telescope types, or via its built-in outbound ASCOM support, and then using ASCOM telescope drivers. This driver provides Telescope V3 support, 100% conformance, and compatibility with TheSky X (10.2.0 or later). It should also work with TheSky6 and TheSky5 but not all functionality will be present. 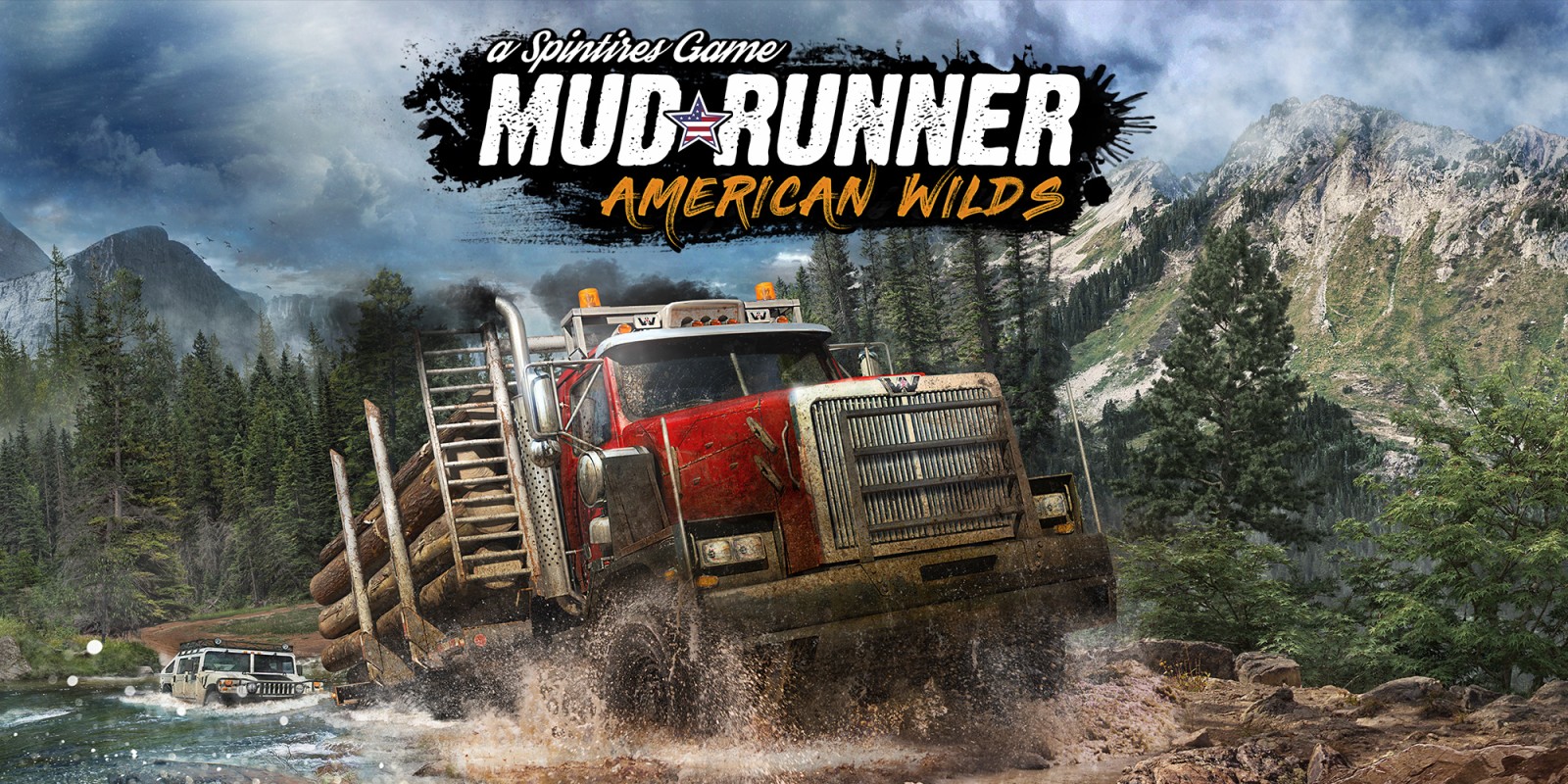 This is the installer for the Omegon Mount EQ-500X sold by Astroshop.eu. Omegon mounts are a collection of Alt-Az and Equatorial mounts for visual observation and astrophotography. The Conformance report is part of the release. The mounts and driver pass with two errors related to coordinates granularity (1 arcsec minimum).

Installs a driver for all computerized Celestron telescopes, now including the new Celestron Focuser. NOTE: Focuser moves are prevented if the focuser is not calibrated. Calibrate the Focuser before anything else! Also this driver does its best to compensate for the extra time needed for final approach in slews but which is not reported via the Celestron controller. This driver has passed the Conformance Checker tests. See the help file and release notes(!), installed as part of the driver, for a full description. 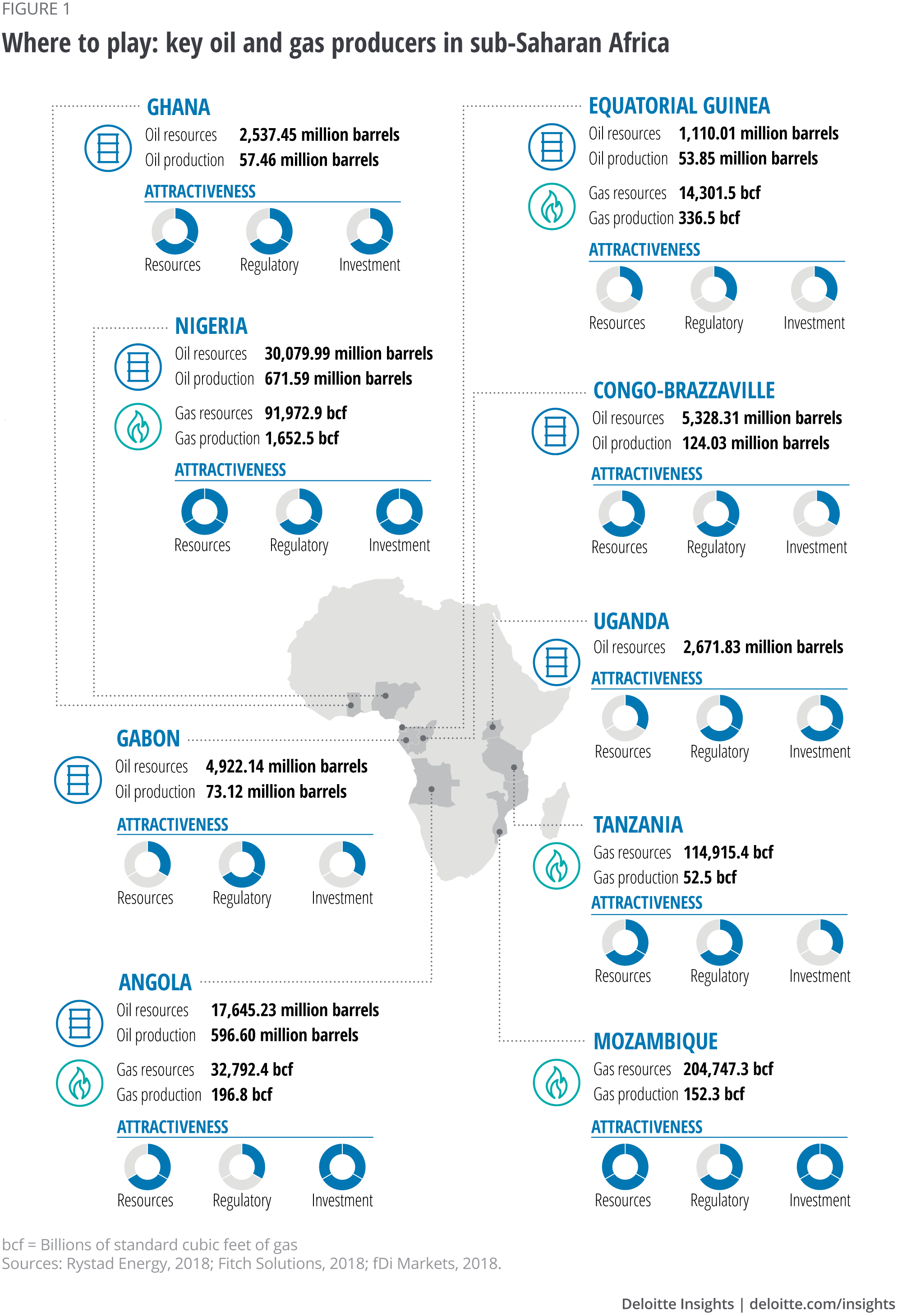 This driver does NOT support Synta mounts. Use the Sky-Watcher drivers listed below.

This ASCOM driver allows the use of a variety of commercial and homebrew passive encoder-based digital setting circles systems with any Windows software that supports the ASCOM standard. This driver works with either alt-az mounts (like a dobsonian) or equatorial mounts. Equatorial mounts do not need to be accurately polar-aligned (although an accurate polar alignment will likely lead to a more satisfying observing experience). The button leads to David's web site for this driver as well as other info on DSCs.

This is the link for the PMC-Eight Mount Controller to download the PMC-Eight Software Development Kit. This kit includes the ASCOM-Standards driver and other information needed to develop applications for the controller. This version of the driver has passed the Conformance Checker (report included in SDK). Please contact Explore Scientific for more information.

With the EQMOD ASCOM driver, the user will be able to control the Modded EQ mount using any ASCOM based astronomy software at 0.144 arcsecond resolution. This is an ongoing project, so be sure to check the site for updates.

Installs a driver that uses a small subset of the LX-200 protocol. Features are limited, and end-of-slew detection may be unreliable (requires adjustment of encoder resolution). Use this driver with mounts that purport to use the LX-200 protocol. Be prepared for limitations and problems. Simple applications (such as planetarium slewing) are more likely to work than demanding automation applications.

Installs a driver for the iOptron CEM60 and iEQ45 Pro mounts. This driver has been supplied by the manufacturer and has passed all conformance tests (report here).

Link to a new 'Meade Generic' driver for the Meade Autostar/Audiostar controlled Meade telescopes. This driver project is listed in hopes that the author can get feedback and work out any remaining issues. This driver has been created after discovering that the 'Meade LX200 Classic and Autostar #494, #495, and #497 (combined telescope/focuser, 5.0.4)' driver listed below does not implement enough features to allow the telescope to be properly operated remotely.The driver can be installed alongside any other driver (including the 'universal' one listed below). See the driver project website for details. Please provide feedback to the developer or via the ASCOM Talk User's List.

Link to a driver that recognizes new Meade telescopes (LX850 and LX600), some earlier LX200GPS telescopes, and telescopes that recognize basic Meade Commands (e.g., LX200 Classic, Centurion). Provides position readout, slews, side of pier (where appropriate), and pulse guiding among its basic capabilities. It has passed Conformance Checking for the LX850 and the LX600 and has been run with a number of other Meade telescopes. While not complete functionality (e.g., missing tracking control, focus control, slew rate selection), this is the first iteration of a driver that is intended provide replacement capabilities for all existing Meade drivers. Please Note: This driver reports that it cannot control tracking (on/off) so it may not be suitable for automation applications.

Installs a driver for the original Meade LX200 ('classic') telescope mounts (including the 16'), as well as Meade telescopes that use the Autostar I (#494, #495 and #497) controllers, such as the ETX and DS series. This driver provides both telescope and focuser interfaces each of which may be used by separate programs. Do not use this with the LX200GPS, LX200R or the RCX400. V5.0.4 corrects installer and driver version mismatches only, no logic in the driver has changed since 2008.

Installs a driver for the Meade LX200GPS and LX200R telescope mounts. This driver provides both telescope and focuser interfaces each of which may be used by separate programs. Do not use this with the LX200 Classic or the Autostar I (#495/#497) controllers. It has been reported that this driver also works with the RCX400 except it doesn't allow access to its unique features.

Installs a driver for the Meade MaxMount and MAX 20' ACF telescope mount.

Installs a driver for the COMSOFT PC-TCS telescope control systems. This driver provides combined telescope, focuser, and dome interfaces each of which may be used by separate programs.

Driver for the StellarCAT ServoCAT telescope control system. Latest firmware is recommended but will run with old firmware (backwards compatible) with reduced features. The author provides a self-contained installer.

These drivers is for all mounts that use the Synta Sky-Watcher SynScan controller, including those provided by Orion etc. It should work with both AltAz and GEM mounts. The SynScan Hand Controller V3/V4 version must be 3.38 or 4.38 or later to get full functionality but limited functionality should be available for all HC versions. In addition a separate driver is available for the SynScan App, a virtual version of the Sky-Watcher SynScan hand controller.

Driver for the Takahashi Temma mounts. This is a full-featured driver that provides not only ASCOM standard driver functions, but also user access to many of the Temma's special features.

Installs a driver for the Vixen SkySensor 2000 telescope control system. This version corrects the installer so it can be installed on Platform 5 and 6 (and later). The driver has also passed the Conformance Checker tests (see this report). NOTE: This driver provides limited support for the IDEA GoToStar system.

Driver for the Vixen Sphinx mounts.